We would like to improve our passing skills and technique with short passing. In our Short Triangle Passing Session, we will have short 5 yard passing drills, followed by small sided game in tight spaces to quickly get out of pressure.

Every practice session starts with a light jog warm up and stretching. Every time there is a small break, players should look to play a small game of rondo when they are waiting on their team mates. 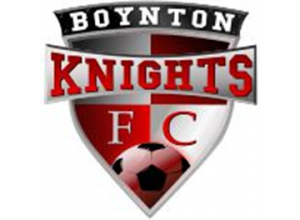 The US SOCCER curriculum its best practices is followed. This methodology consists of 4 stages within our Short Triangle Passing Session, focusing on progression throughout.

Coach Kevin is part of the Boynton Knights FC Academy Program, who are partnered with Boca United Football Club.
They are operating under United Soccer Development Academy (USDA) as South Florida Football Academy.

Coach Kevin is from Belgium where he played at a decent level, he is a passionate and dedicate coach “for love of the game and kids”.

Appreciated and respected by many, therefore referrals available upon request.

Most importantly, thank you for reading my post about the Short Triangle Passing Session.
Please reach out to me if you have any special requests or topics for a soccer session. I will try and cover that in one of the future soccer session blog posts.

Would you like to schedule a meeting with me?
https://calendly.com/kevinvv 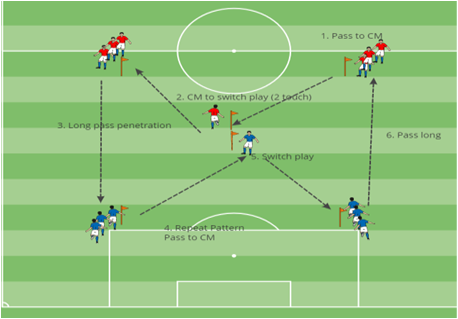 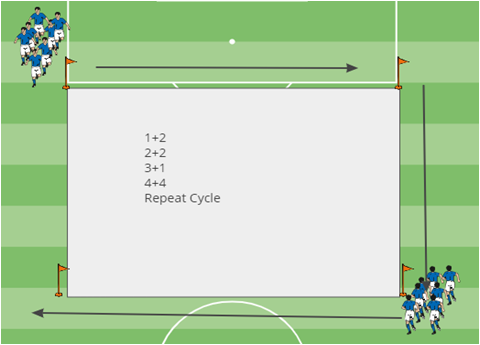 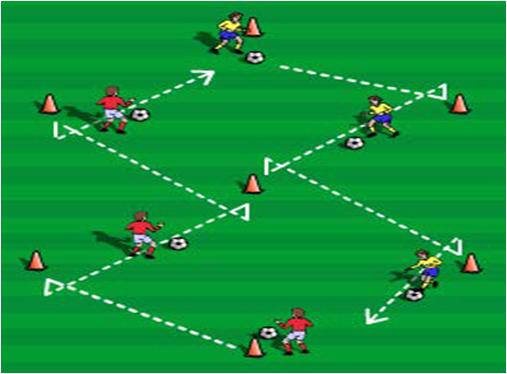